HEXAGONAL GABIONS
Gabions are used as modular structural blocks to prevent soil erosion.
Gabions are made of double-double hexagonal wire mesh whose structure is a mild steel wire.


Gabions have found their application in construction, construction of road and railway embankments, bridges, retaining walls, water dams, lining of canals and riverbeds, all with the aim:

- stabilization of coastline or slope by erosion,
-creation of a barrier that prevents erosion,
-retention of earth and other solids without overturning, slipping and destroying foundations,
-preventing soil and surface layer from leaching during heavy rains,
-reducing the speed of water flow and strengthening the poor structure of the shore

In addition to standard gabions, we also offer gabions with an anchored net (tail). 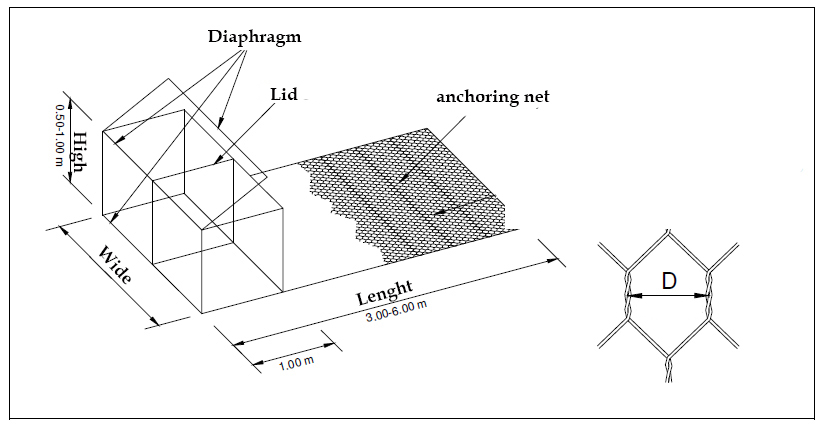 Panel gabions have the same purpose as hexagonal ones, they differ in manufacturing technology.
While with the hexagonal gabion we use the technique of knitting / double double wire, we produce panels by welding wire.
They have a firmer shape and retain their shape better.
We use 4 and 5 mm thick wire for production and the standard mesh opening is 50x50mm and 100x100mm.

They are used to line riverbeds and banks. They are very effective in preventing any erosion caused by river currents.
Mattresses are gabions up to a maximum of 30 cm in height made of hexagonal wire mesh. 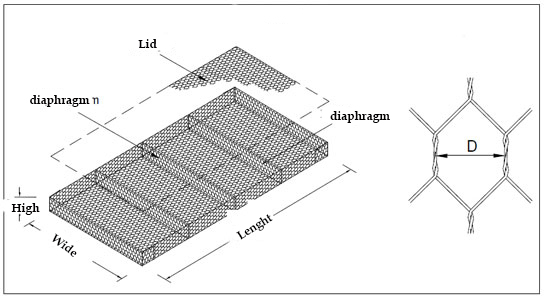 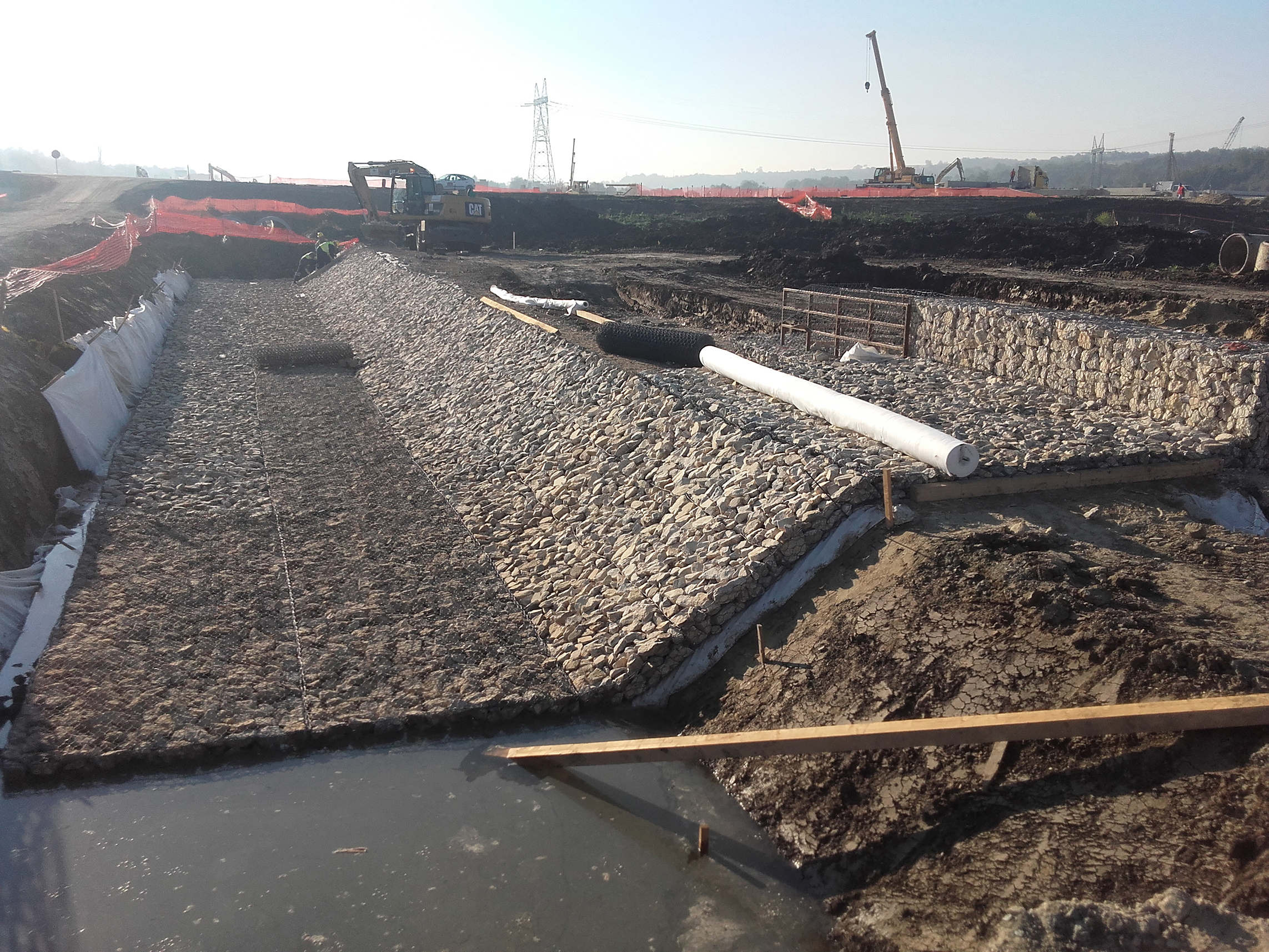